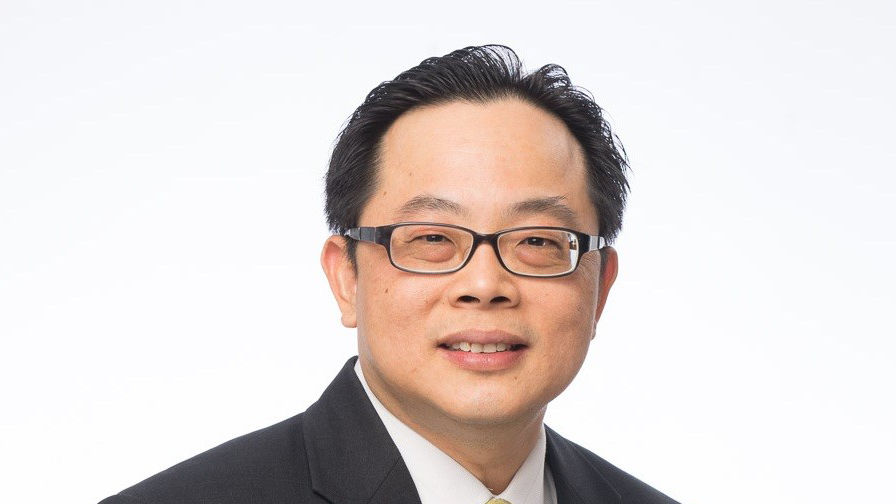 Mr Low Chee Wah is the Chief Executive Officer of Frasers Property Retail (“FPR”), a retail-focused platform under Frasers Property Singapore (“FPS”). FPR oversees asset, property and development management of the Group’s retail assets in Singapore, with an asset size of about $8 billion. Prior to this, he was the Head of Retail and Commercial Division under FPS.

Prior to joining FPS, Mr Low held senior positions in a number of financial institutions and has over 15 years of investment banking experience in investments, divestments, capital raisings and takeovers across a number of markets in Asia.