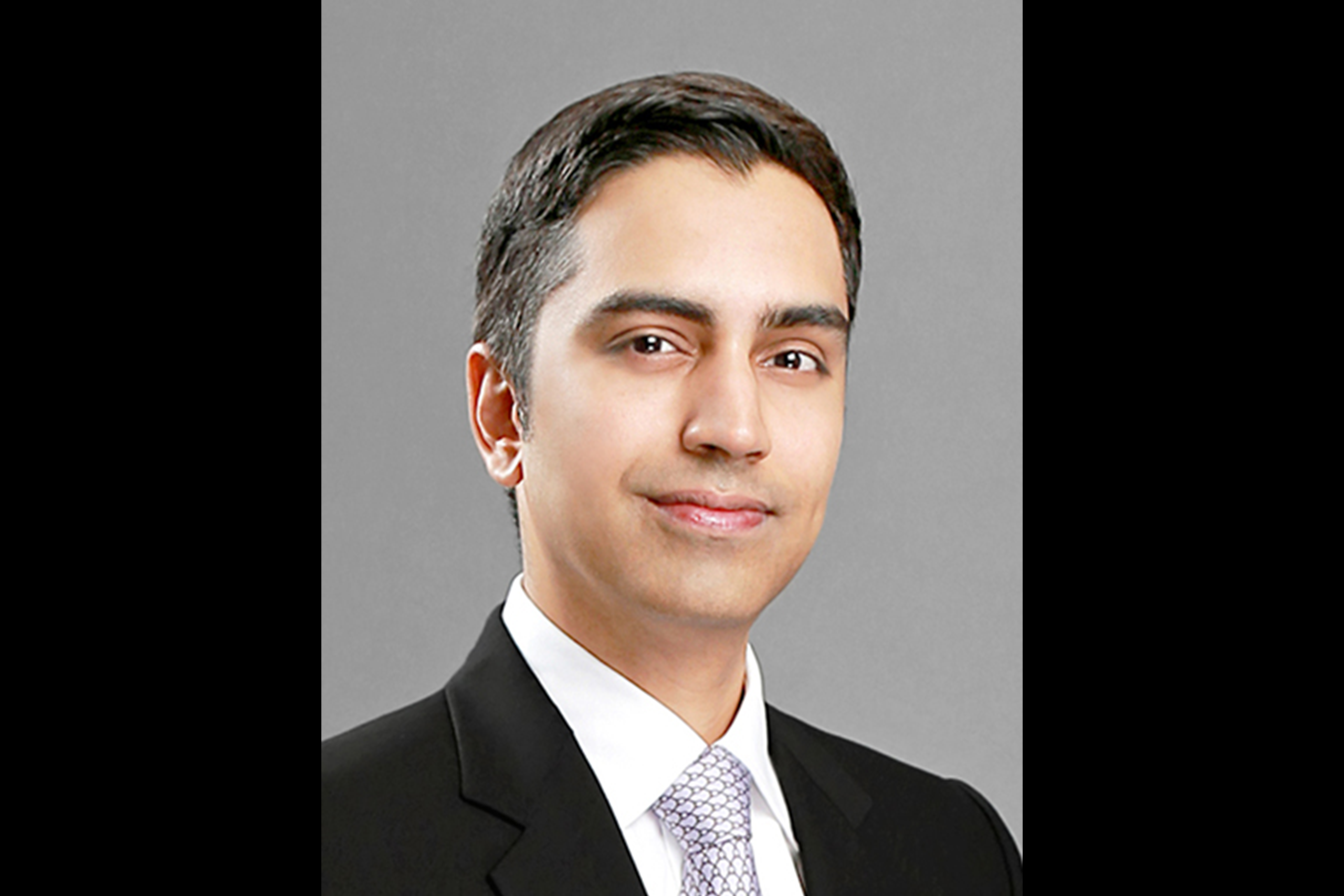 Firdaus has an international academic background and is fluent in French. His early education includes St. John’s International School (Belgium), Raffles Institution (Singapore) and Sevenoaks School (UK). He was awarded an Undergraduate Scholarship to study Law at the University of Durham (UK) and graduated in 2003 with an LL.B (Hons).

Admitted to the Singapore Bar in 2005, Firdaus is an Advocate and Solicitor of the Supreme Court of Singapore. As a commercial litigator, Firdaus has represented local and international clients in relation to a range of commercial and corporate matters, including shareholder disputes, commercial fraud, real property disputes and securities-related claims.

A keen interest in real property and architecture led Firdaus to launch his property investment business in 2009, initially focusing on Good Class Bungalows in Singapore. Firdaus subsequently expanded his portfolio in 2013 to include conserved shophouses, rich in character and heritage, along with a vision for greater vibrancy as well as the gentrification and rejuvenation of the vicinities.